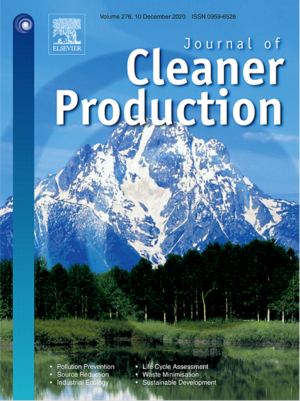 This research is based on the synthesis of outcomes from different use cases of the sharing economy, such as room sharing, car sharing and fashion sharing. The purpose of this article is to evaluate the main drivers of the sharing economy through an exhaustive weighting and meta-analysis of previous relevant quantitative research articles, obtained using a systematic literature review methodology.

The authors analysed 22 quantitative studies from 2008 through. Out of the 249 extracted relationships (independent e dependent variable), the paper identifies the “best’ predictors used in theoretical models to study the sharing economy.

Geographically, Germany and the United States of America were found to be the nations with the highest number of respondents. Temporally, an increasing trend in the number of articles on the sharing economy and respondents was observed.   This article showcases that quantitative research on drivers of the sharing economy only started in the year 2016, and no study has been done so far in Africa, Central and South America and Australia.

A systematic and structured literature search was carried out, adopting the PRISMA (Preferred Reporting Items for Systematic Reviews and Meta-Analysis) guidelines to identify relevant knowledge on the sharing economy and related concepts.

This paper is organized as follows: Section 1 consist of an Introduction. In section 2, the methodology used in conducting the literature review is described. In section 3, the articles found using descriptive statistics, weight analysis, and meta-analysis are summarized. Section 4, contains findings and highlight their implications on theory and practice in section 5. Î n sections 6 and 7, the review is concluded by highlighting limitations and future research directions.

The paper makes two contributions. Firstly, it offers a first step towards a comprehensive understanding of existing trends in the use of theoretical models to understand the sharing economy. Secondly, it facilitates the path for the theoretical development of peer-to-peer sharing in cities by creating new hypotheses to motivate new studies.

Overall, this research critically consolidates existing quantitative literature on the sharing economy and serves as a solid theoretical foundation for all members of the academic community that are interested in the adoption of the sharing economy to foster the sustainability of cities.